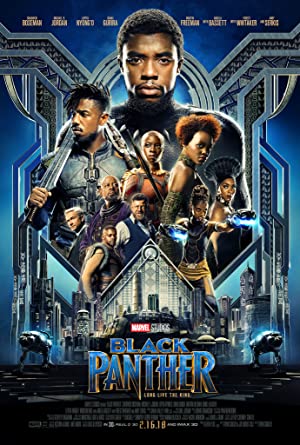 The character of T'Challa made his debut in Captain America 3: Civil War. In Black Panther, T'Challa returns to his homeland of Wakanda after the death of his father who has been hiding a secret about his brother who lived in the USA. He now inherits the throne after a challenge from a rival. Wakanda is an african country with wealth, power and immense technology that it hides from the outside world. T'Challa's uncle wanted an uprising in the USA. Now his son Killmonger comes to Wakanda