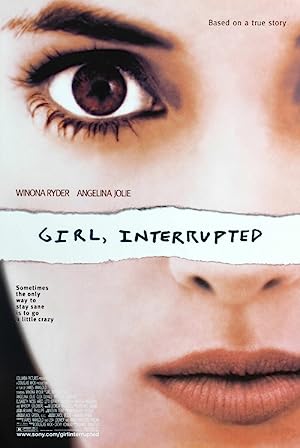 Back in the late 1990s, when it was announced that Susanna Kaysen's 1993 memoir _Girl, Interrupted_ would be turned into a movie, many actresses were reportedly fighting to join the cast that included a number of strong female leads. In the end, Winona Ryder was chosen to play Susanna Kaysen, a teenage girl who overdoses on aspirin and is admitted to psychiatric hospital. While in the 1960s institution, she meets and befriends many of the other patients, including sociopath Lisa (Angelina Jol